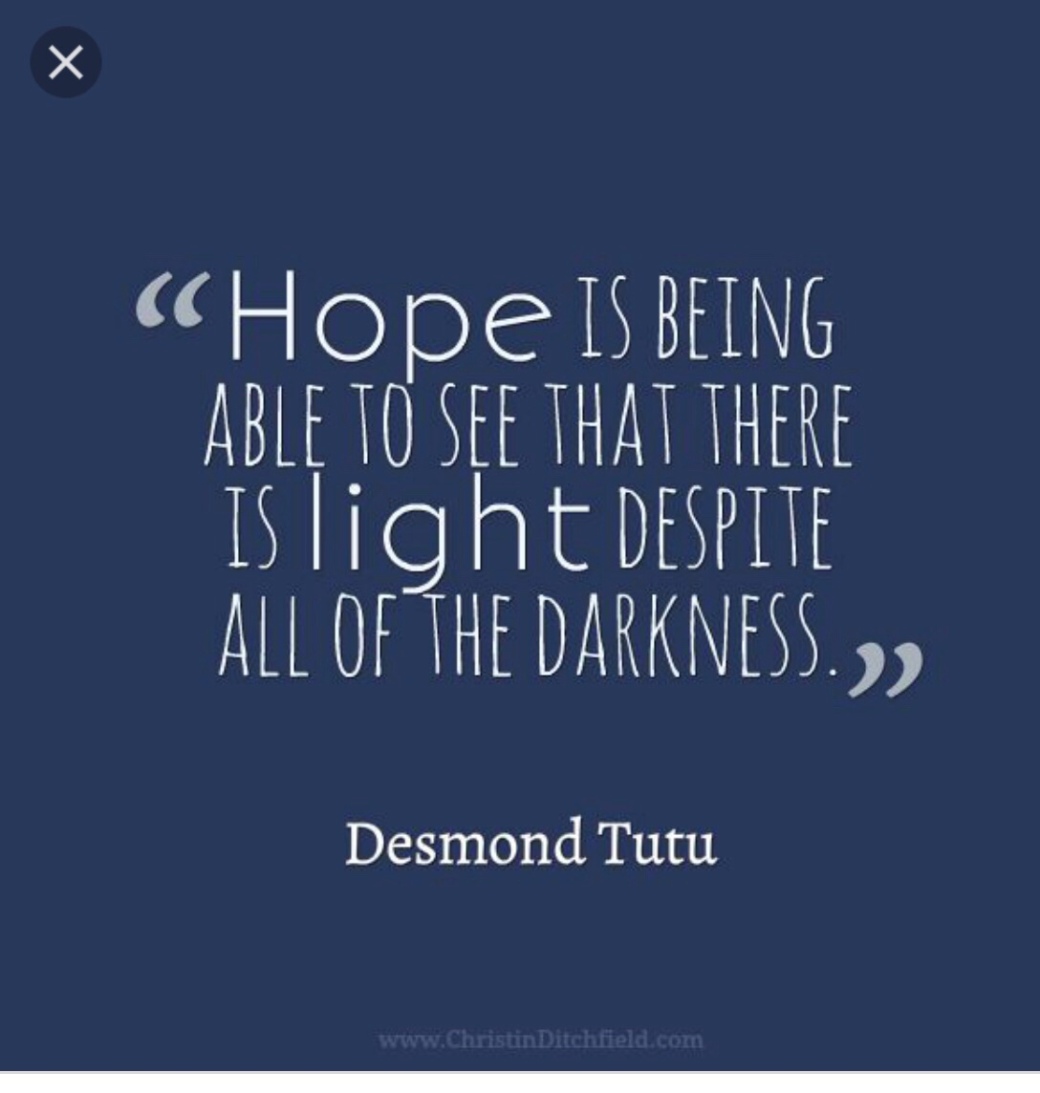 A lot of people struggle with something. Whether that’s having overly busy schedules, trying desperately hard to meet all of life’s demands and perhaps added challenges of dealing with life and a health condition. But what I’ve learned in trying to find a balance of all these things is that even in our most difficult times having hope can be the game changer.

In my role as a mental health advocate I often hear very challenging stories of people living with mental illness or their loved ones walking the journey with them. It’s not superficial conversations. These connections with other people are deeply personal. I feel grateful that I can be a person who can bear witness to the struggles of others, because even in those very trying stories having hope keeps people going.

Anyone who had ever been handed the card of depression knows how important finding something positive to hold onto gets one through the tough times. There’s a reason depression is the number one disability in the world. It causes the regular struggles in life to be much more difficult.

There’s an image I am using in my upcoming talk this week in Athens, Ohio. It shows an entirely dark room with a door open and a crack of light shining through. It reminded me of a day when I was sleeping 16 hours a day during a depressive episode. As I lay in bed I squinted my eyes when the sun slightly shined through the crack in the blind. A tear streamed down my face, as I held onto the hope that one day I would recover.

No matter your challenge, your struggle or the mountain your climbing, know that eventually if you keep striving toward the light-things will get better.

In my view hope is a life saver. 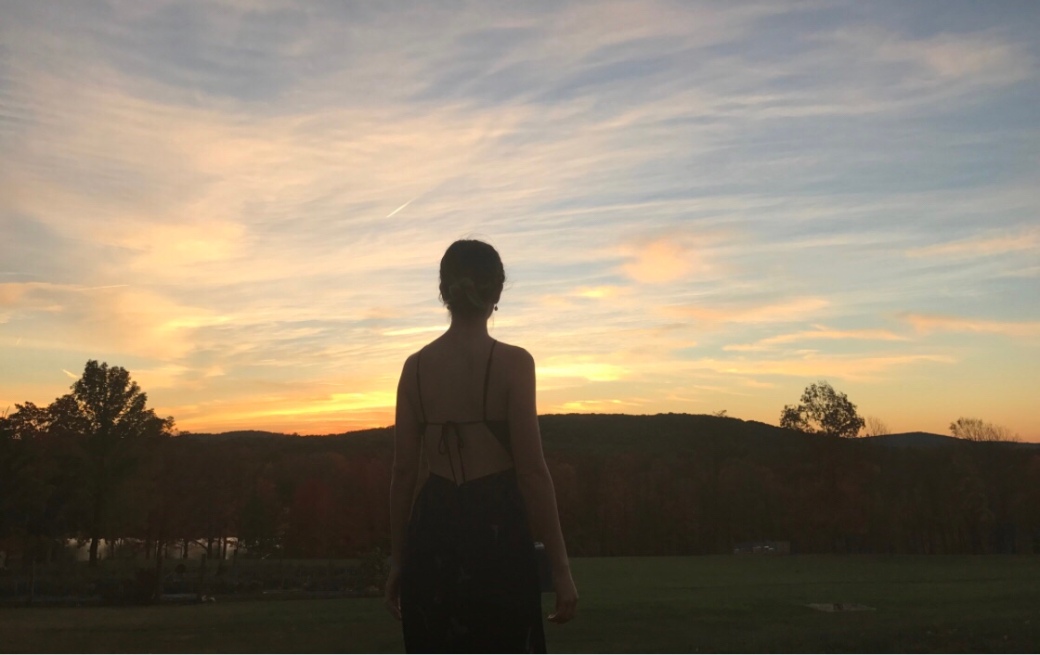 “Guilt and shame played a large part in my inability to accept my progression of illness. I was so accustomed to being capable of problem solving, setting goals and accomplishing them. When bipolar disorder held me in its’ claws I felt so responsible. I felt like a failure. I had failed myself because there must have been something I could have done differently to have had a better outcome.” ~Jail Journal-January 18, 2013

Those were the words I wrote in a journal I kept while spending three weeks in a small jail cell in Montana. I usually don’t think too much about my time being incarcerated, but I shared my story today and give a talk next week, so I was looking for perspective.

I remember having these incredible realizations about what I was going to do with my second chance at life. I wrote about how I intended to help other people. I sketched out my vision for my future–and I’m actually living it as I write these words.

My humble reflection today is really about the lesson of acceptance. While I sat there in that cell I came to appreciate who I was as a human being. Seems like a strange place to find inner wisdom. But I used the time to write. It was my coping mechanism.

I set in motion coming to terms with how my untreated mental illness got me in such a jam.

“Guilty feelings nearly destroyed all my confidence and self-worth. Of course it did not help that I had gained 80 pounds from various medication side-effects and a wicked depressive episode. I had morphed into an unrecognizable person right before my very eyes and I hated the reflection looking back at me from the mirror.” ~Jail-1/18/2013

What I have come to powerfully embrace is that mental illness is not my fault. I humbly accept all of my life experiences as my journey. And the best part about all of it is…I no longer live in shame.

I accept me. Greatest lesson ever. 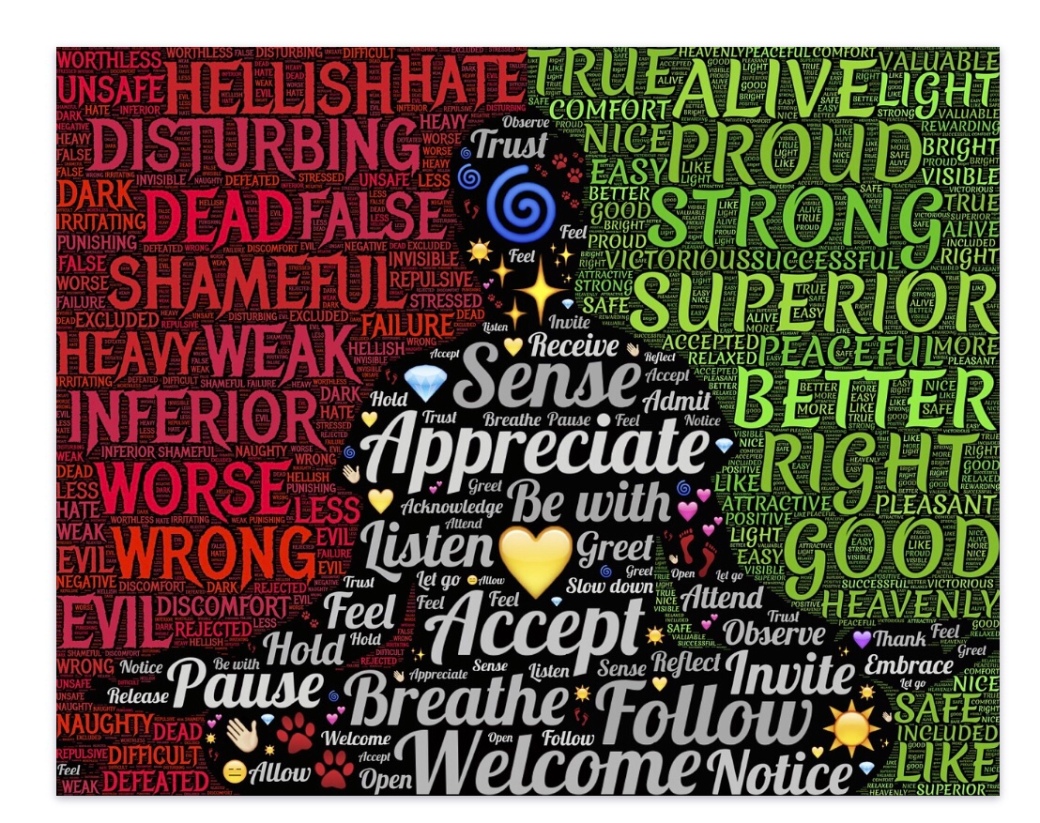 I’ve spent most of my life striving for excellence in almost everything I’ve tried to do. The one area that clearly challenged me the most was learning how to accept myself, in the midst of much turmoil caused from untreated (under treated) bipolar disorder.

As with most things in life we want to accomplish or change it takes a great deal of hard work. In the next few blog posts I’d like to share tips for self-acceptance.

Today’s blog will focus on insecurities.

We all have insecurities. The things that make us self-conscious and undermine our confidence. But when we start to identify how those insecurities make us feel we can fight back, take control about how we feel about ourselves.

Inspite of all my accomplishments (Olympian, Master’s Degree, Director Level in business, running my own business) I found myself stuck on one big insecurity-the fact that I have a mental illness. It was loaded with negativity, self-destruction and tore my ability to view myself as a whole person.

Until I came to realize that inspite of my disability the person who existed inside of me was still there and in fact had learned so much from having come through the other side of near insurmountable circumstances. I came to realize I was now in a position to help teach others.

I learned my biggest insecurity could be turned into my greatest asset. It mattered most how I viewed myself. Did I see myself as a broken person? You bet. But after I identified and gave that insecurity a name, I could work on healing.

It’s an extraordinarily powerful process to define our insecurities. They can be overcome and even turned into a great asset.

Name it. Acknowledge it. Shine a light on it. Be patient with yourself. Over time your deepest, darkest fear can become your biggest asset. 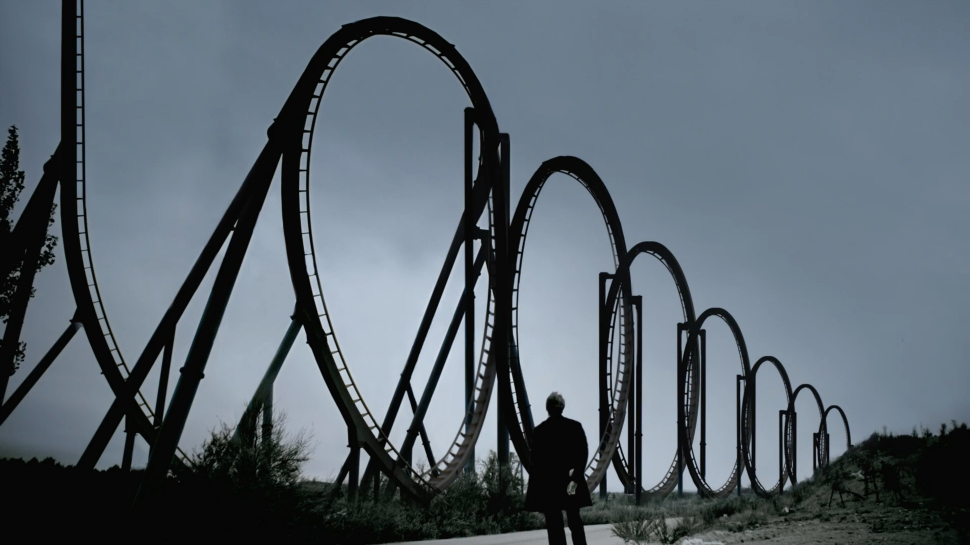 After he was released from the hospital Matt came to talk with me at his mother’s request.  He told me about smoking a lot of marijuana with high THC levels.  And I replied, “Not sure if you know this but it can cause psychosis in people who are at risk for mental illness.”  He answered, “Yeah.  I know.  They told me that at the hospital.”

We continued our discussion and it was clear to me after three weeks in the hospital Matt was still not stable.  He admitted to “cheeking” his medications.  The hospital than begin to give him injections.

So, as I was discussing with the psychologist about what happens to people with bipolar disorder who have had psychotic episodes and don’t stay with a treatment plan, I said, “Matt is headed down a bad pathway, if he doesn’t stay with his treatment.”  The psychologist looked at me and said, “None of us have a crystal ball Amy.”

Well…I wouldn’t claim to be clairvoyant but I am rather intuitive.  More importantly I have seen my family members struggle without the proper treatment (my sister had over 40 hospitalizations), I personally have had my own challenges and every single person who I have met with bipolar disorder road a rollercoaster until they got the proper treatment.

I had another experience just a few short weeks ago with a person who I helped get to the hospital.  She was released long before she was stable.  I was livid.  She is now a missing person.  Her brother said to me, “I can see how people become homeless.”

I’m not intending for this to be a downer blog post.  There is a lot of hope when it comes to mental illness and bipolar disorder.  I live a meaningful, productive life.  But I also have been on that rollercoaster ride.  Even if I’m not a psychic, I know with 99% accuracy, if you don’t take bipolar disorder seriously, it will destroy your life and will impact the lives of everyone in it.

The mental health care system is terribly broken.  And mental health care professionals must start educating people about their conditions, including the possibilities of what can happen if the proper treatment plan is not in place.

I see two doors.  Door number one is not taking medication and staying on a high-low rollercoaster that wrecks havoc and keeps us sick.  Door number two is difficult.  But we learn everything we can and keep learning about wellness strategies, how to recognize symptoms, how to deal with depressive episodes, how to keep fighting.  It’s not an easy peaceful path.  But door number two…is the audience choice on Let’s Make a Deal.

We can’t allow our frustrations with something we deal with on a daily basis to keep us from persevering.  If you live with bipolar disorder, you must learn as much as you can about this illness.  It is manageable, treatable and you can learn to live with it.  Doesn’t mean it’s going to be easy.  But as with other illnesses a person who has it must take responsibility.

None of us bought the ticket for the rollercoaster ride bipolar disorder takes us on.  But when you can get off the ride, life gets a whole lot better.