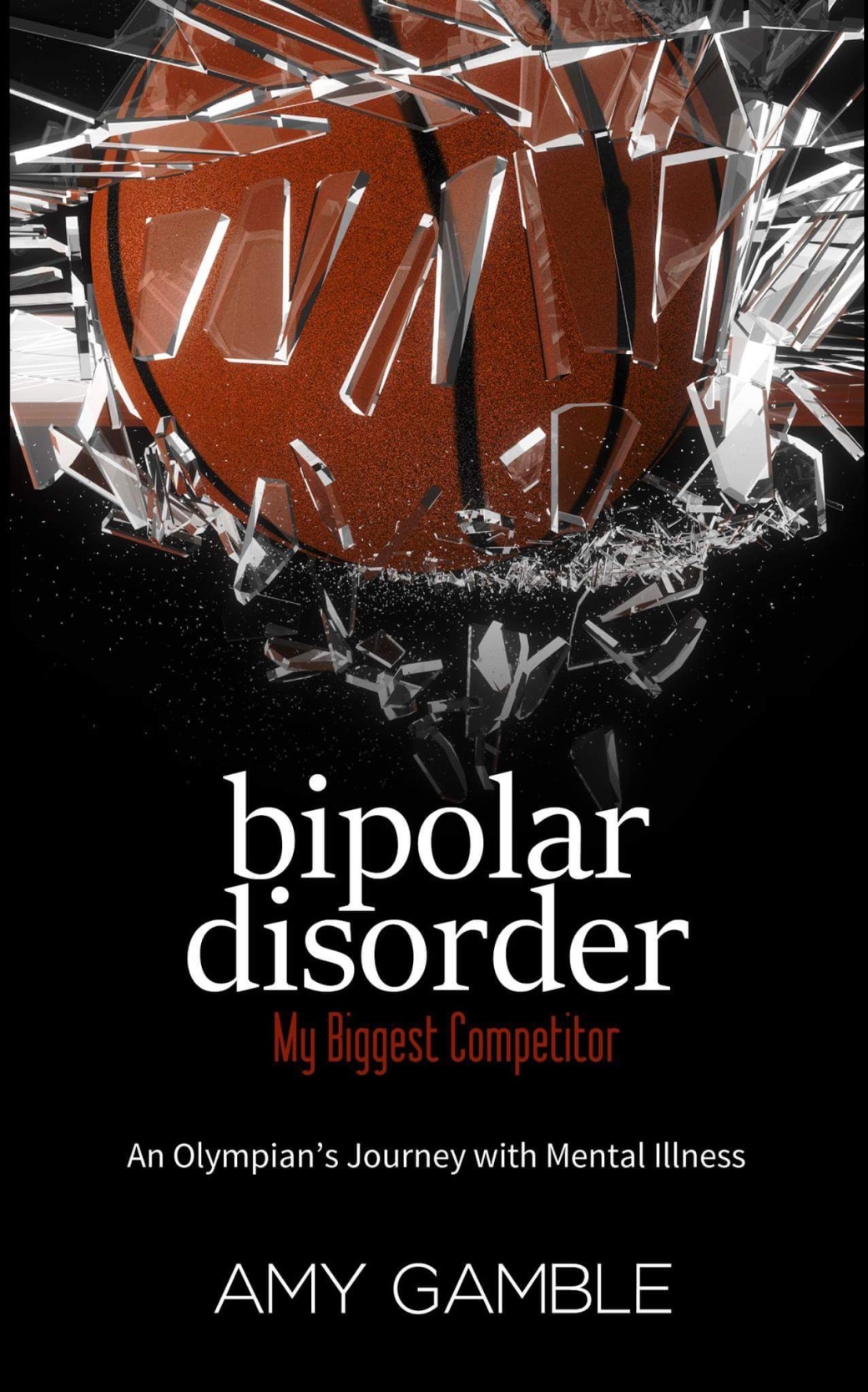 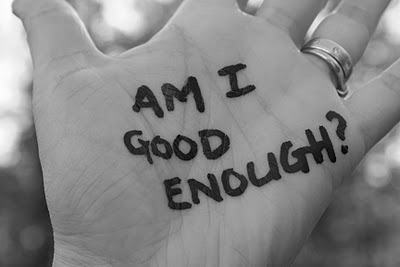 In January 2014, I went to the computer and learned how to use wordpress.  I decided I was going to start writing about mental illness.  It was truly scary.  What was running through my mind were things like–what will people think?  I’ll never be able to coach basketball again.  People will think I am crazy.  What if no one ever talks to me again?  How will this effect my ability to work? Do I write well enough for anyone to read it?

The thoughts rambled on and I definitely pushed myself forward.   Writing had always been a way I found to heal myself.  A few years ago I needed a lot of healing.  The benefits far out weighed the risks.  Sharing became a powerful empowering tool.

How did it all turn out?

Well, the sky did not fall. People still talked to me.  I coached a girl’s basketball team this year. I don’t know if people think I am crazy or not, but I learned not to really care very much.  The people who love me, still love me.

What are the next big steps?

In the past year I have been writing a book about my experiences with bipolar disorder.  When I first started writing I was really guarded and conservative.  I was deciding very carefully what I would say and what I would not.  But as time passed I would have these revelations and would reassure myself that I could talk openly about anything I wanted to.  I believe people respect honesty and I decided leaving out very important truths was a bit on the side of dishonesty.

So, the next big step is putting everything on the line and telling my story including all the ugly stuff you might find hidden in a basement corner.  The things I hesitated to talk about…just like three years ago when I typed those first few words of my biography…scary.  What will people think?  What if no one ever talks to me again?

Insecurity is perhaps my biggest hurdle.  My old Coach the late Pat Summitt always used to tell me I was my own worst enemy.  I doubted myself too much.  But the thing about it is I was able to overcome my worst enemy.  And I am about to do it again in a big way.